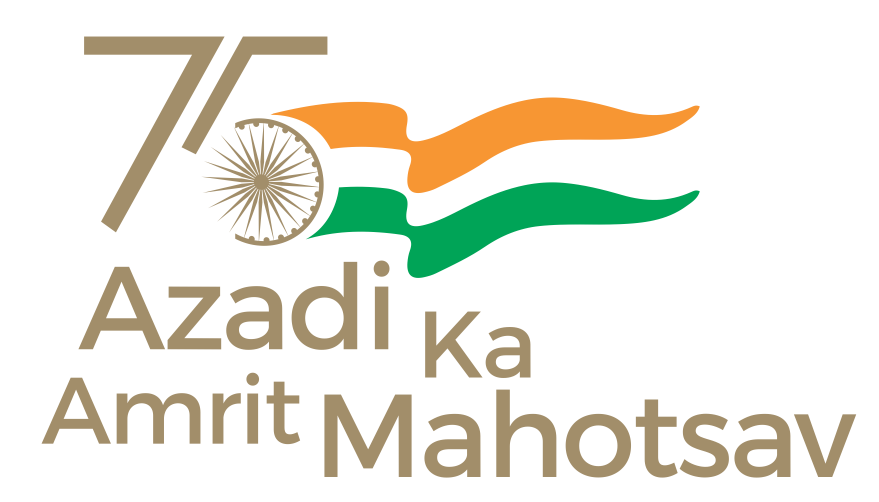 Biography
Neena Gupta is an Associate Professor at the Statistics and Mathematics Unit of the Indian Statistical Institute (ISI), Kolkata. Her primary fields of interest are commutative algebra and affine algebraic geometry. Gupta was previously a visiting scientist at the ISI and a visiting fellow at the Tata Institute of Fundamental Research (TIFR). She has won Shanti Swarup Bhatnagar award in the category of mathematical sciences, the highest honour in India in the field of science and technology

Gupta received the Indian National Science Academy Young Scientist award in 2014 for the solution she proposed to the Zariski Cancellation Problem in positive characteristic. Her work on the conjecture had also earned her the inaugural Saraswathi Cowsik Medal in 2013, awarded by the TIFR Alumni Association

Title of the talk: On Double Danielewski Surfaces: a counterexample to the generalised Cancellation problem

Abstract: In this talk, we will present a new family of examples discovered by us which turned out be a counterexample to the generalised cancellation problem. This family of example is analogous to the well-known Danielewski surfaces and, we name them double Danielewski surfaces. We will also discuss its isomorphism class and its automorphism groups.

Biography
Amitava Chatterjee did his BEE, MEE and PhD from Electrical Engineering Department of Jadavpur University, Kolkata, in 1991, 1994 and 2002, respectively. He is currently serving as a Professor in Electrical Engineering Department of Jadavpur University, Kolkata, India. He is a recipient of the Japanese Government (Monbukagakusho) Scholarship in 2003 and a recipient of the Japan Society for the Promotion of Science (JSPS) PostDoctoral Fellowship in 2004. In 2004 and 2009 he visited University of Paris XII, Val de Marne, France, and in 2017 he visited University of Paris Est, as an Invited Teacher. Dr. Chatterjee became a Fellow of Indian National Academy of Engineering (FNAE) in 2018. He is a Fellow of the IETE (India), a Fellow of the Institution of Engineers (India) and a Senior Member of the IEEE (USA). Dr. Chatterjee's key research interests include nonlinear control, intelligent instrumentation, signal processing, image processing and robotics.

Dr. Chatterjee has co-authored two books and co-edited two books, all published by Springer Publishers. He presently serves as an Editor of IEEE Transactions on Vehicular Technology and Engineering Applications of Artificial Intelligence Journal (Elsevier) and as an Associate Editor of IEEE Transactions on Instrumentation and Measurement and IEEE Sensors Journal. He is a past Associate Editor of Control Engineering Practice Journal (Elsevier). He has authored/coauthored more than 160 technical articles, including 94 international journal papers. This includes 27 papers in IEEE and 45 papers in Elsevier. Dr. Chatterjee is a member of the Technical Committee on “Imaging Measurements and Systems” of IEEE Instrumentation & Measurement Society, USA.

Title Of The Talk: Learning Strategies For Human-Robot Collaboration

Abstract
Human environment, in which a robot usually operates, is mostly unstructured and dynamic in nature. In such a scenario, robots operating in collaborative modes are gaining more and more prominence compared to robots operating in autonomous mode. For decades, robots in autonomous mode were the preferred solution because it required minimal or no support from humans. But it has been gradually realized that such operations can be too challenging to achieve desired objective and performance under diverse conditions and hence utilization of robots for different purposes ultimately remain confined in some limited problem domains only. On the other hand, in collaborative robotics, the human-robot collaboration can actually help in achieving the desired goal under many challenging situations. A successful implementation of human-robot collaboration very much relies on the sophisticated sensors and actuators employed in such robotic systems, the control systems associated, and collaborative interfaces and strategies in place. New generation of collaborative, intelligent robots rely more and more on machine learning strategies and hence the development of suitable learning strategies for such human-robot collaboration is becoming more and more important. In fact one needs to appreciate the fact that it is almost impossible to pre-learn a robot for all types of actions to be performed in sync with the humans in an actual situation in a dynamic environment which further necessitates development of more sophisticated learning strategies to cope with those unforeseen scenarios. Another very important aspect is the maintenance of safety in a common environment involving both humans and robots in operation. More sophisticated the learning strategies are, human-robot collaboration becomes more adept in producing desired repeatability and precision in operation, at the same time involving less human workload and provide increased productivity, whether it is in industrial automation, or in manufacturing industries, or in developing robotic intelligent assisted devices and so on. The present talk will touch upon all the main aspects of state-of-theart human-robot collaboration and will particularly concentrate on discussing different learning strategies which are employed in collaborative robotics in practice in a variety of domains, to solve a variety of problems